Beaches, parks, architecture, and flamenco are all wrapped up into one breath-taking city. Barcelona is one of those places that you need multiple days to fully see all of the highlights and to only begin to delve nooks and crannies of.

I spent three days there and barely scratched the surface. As a city that is located on the beach and is pretty close to the Mountains of Montserrat, there is a ton to do! Not to mention all of the history and architectural wonders to explore. 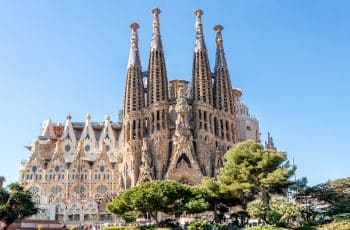 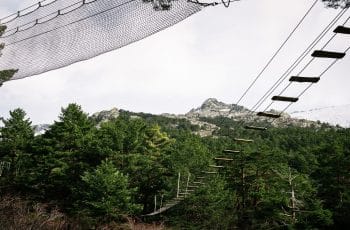 Zipline is one more adventure which you can enjoy all … 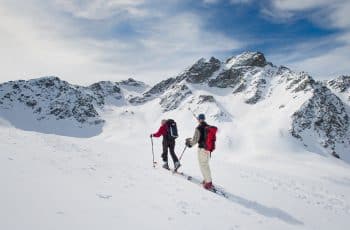 What better way to winter than gliding over the Alpine … 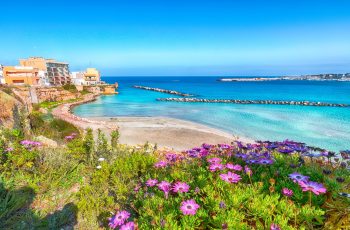 Some of the most thrilling and fascinating beaches anywhere, in …