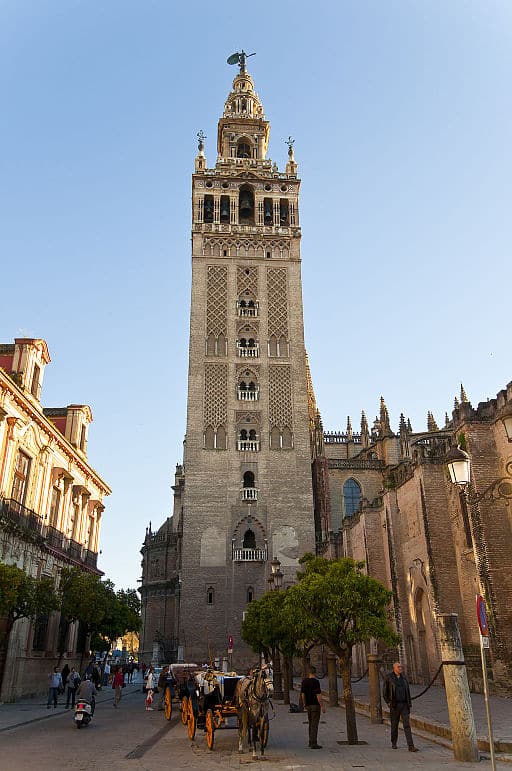 La Giralda is one of the most beautiful bell tower that I have seen because of its unique structure that has Islamic influenced. This is the most prominent place to visit in Seville, the tower was completed in 1198. There are two similar tower to La Giralda which located in Morocco, the Koutoubia Mosque in Marrakech and the Hassan tower in Rabat. You would never miss La Giralda tower when you’re in Sevilla because of its height and it’s an important tower in Seville since medieval Spain. Right now La Giralda is the bell tower for the cathedral of Seville.

It was built in the year 1928 with moorish revival architecture style. It can be tell from the art of the tiled of the building. The location of Plaza de España could be tricky that it is located inside Parque de Maria Luisa. If you couldn’t find this plaza, just head to Parque de Maria Luisa and you’ll find this astonishing view of Plaza de España right in the center of the park. The building is massive and huge that you could spend a lot of time inside. To all Star Wars fans out there, you should definitely come here because a few scene from the Star Wars episode 1 and 2 were filmed here in Plaza de España. 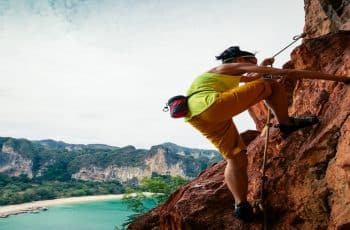 Chiang Mai…..where Rock Climbing is a pleasure. Mention Thailand to … 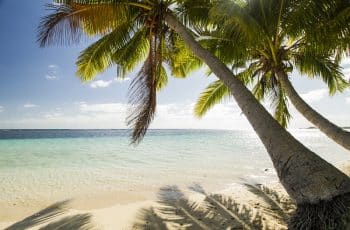 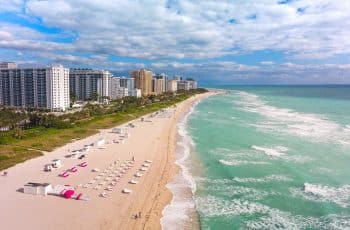 Introduction Beaches on Florida’s East Coast are known for their … 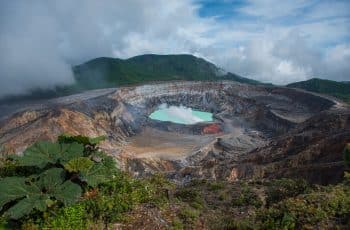 Costa Rica is a state with population 4.5 million in …